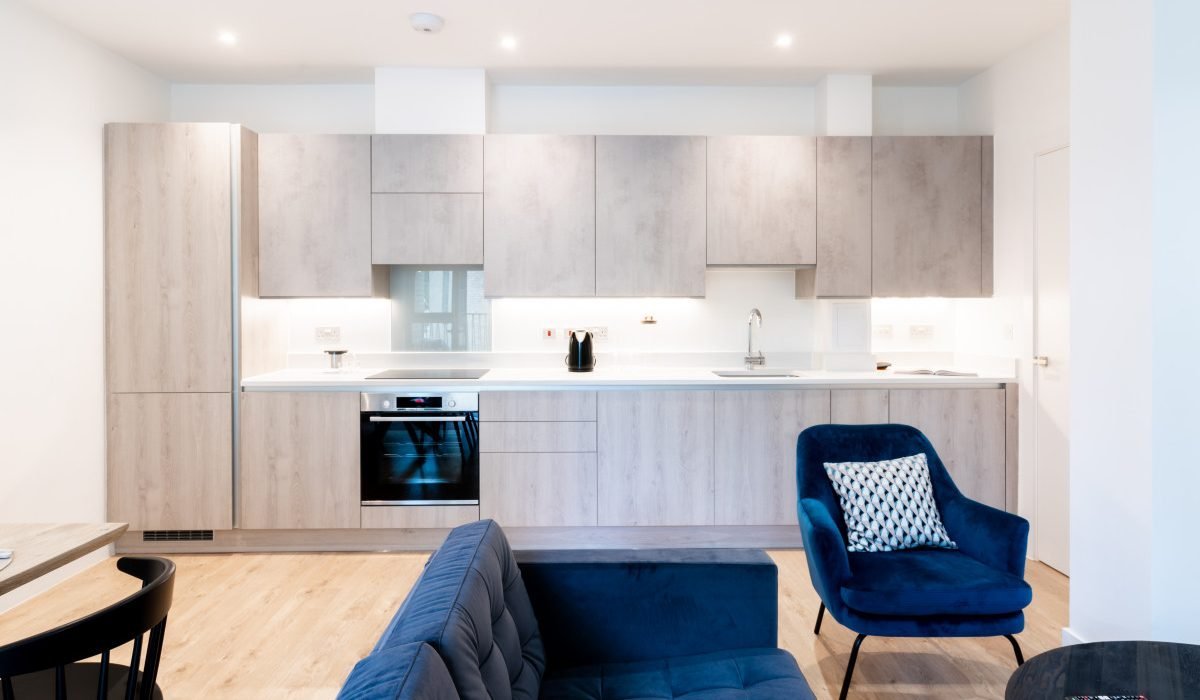 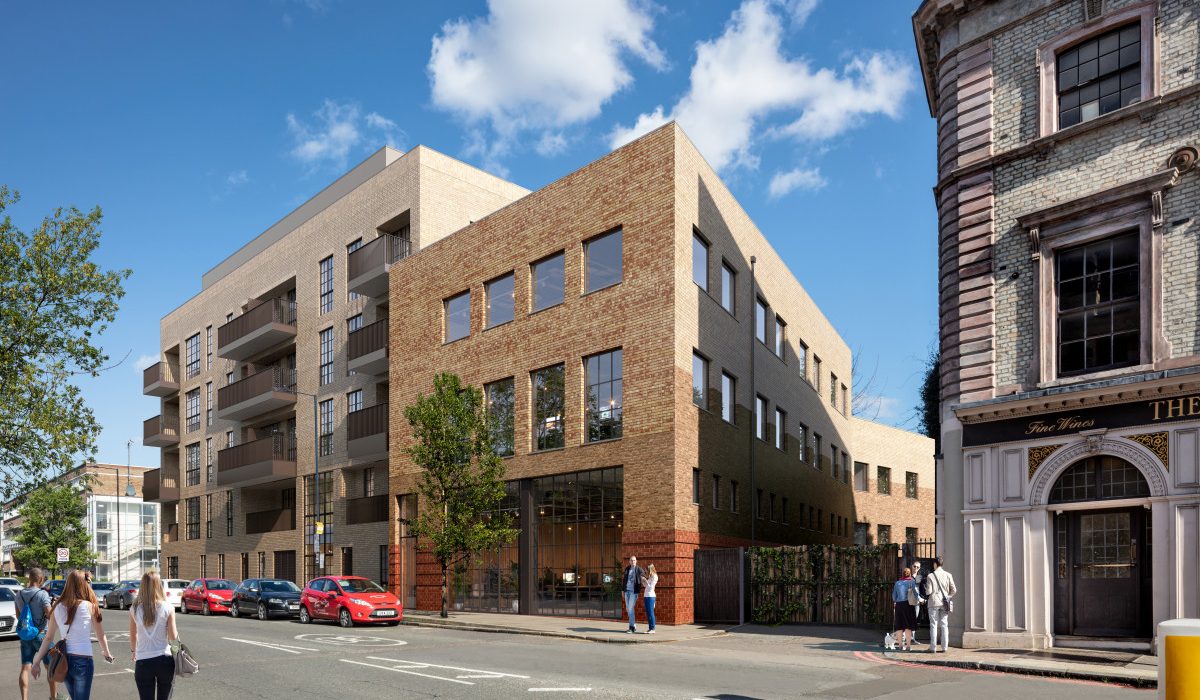 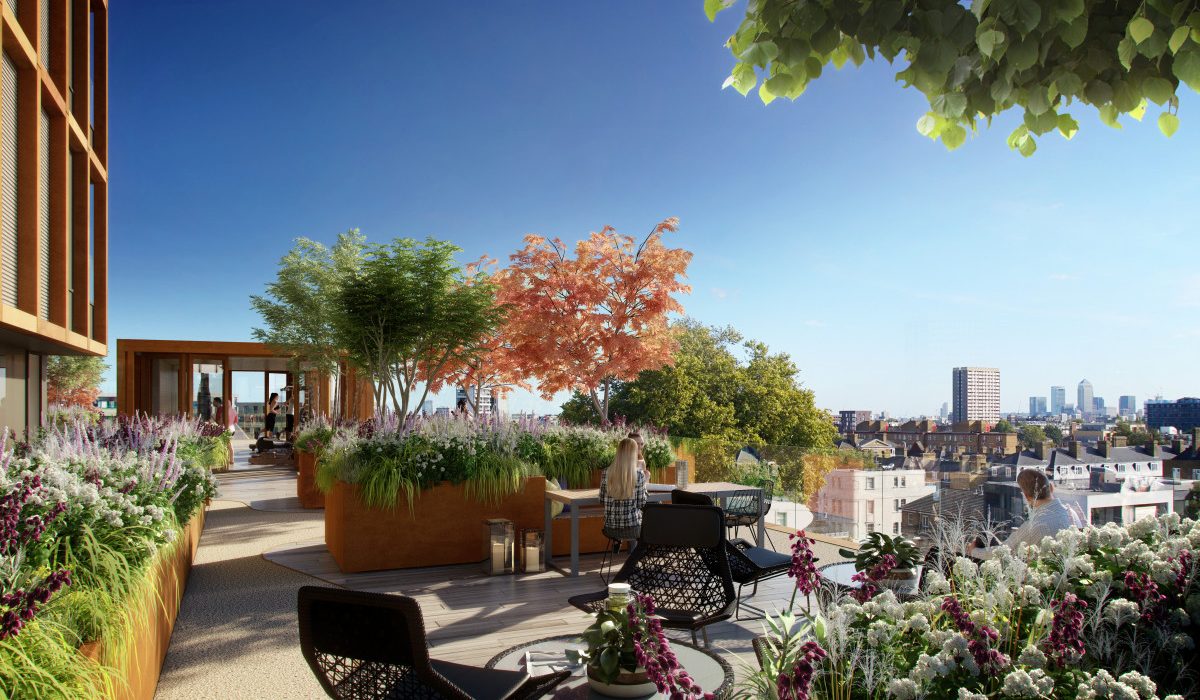 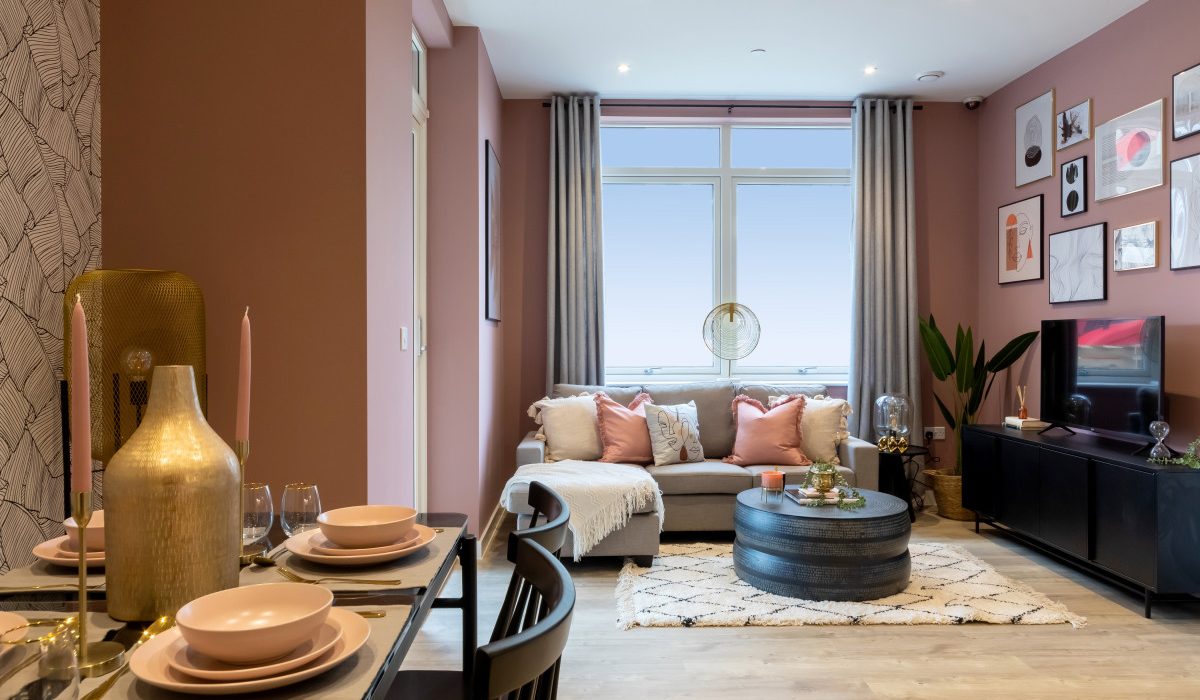 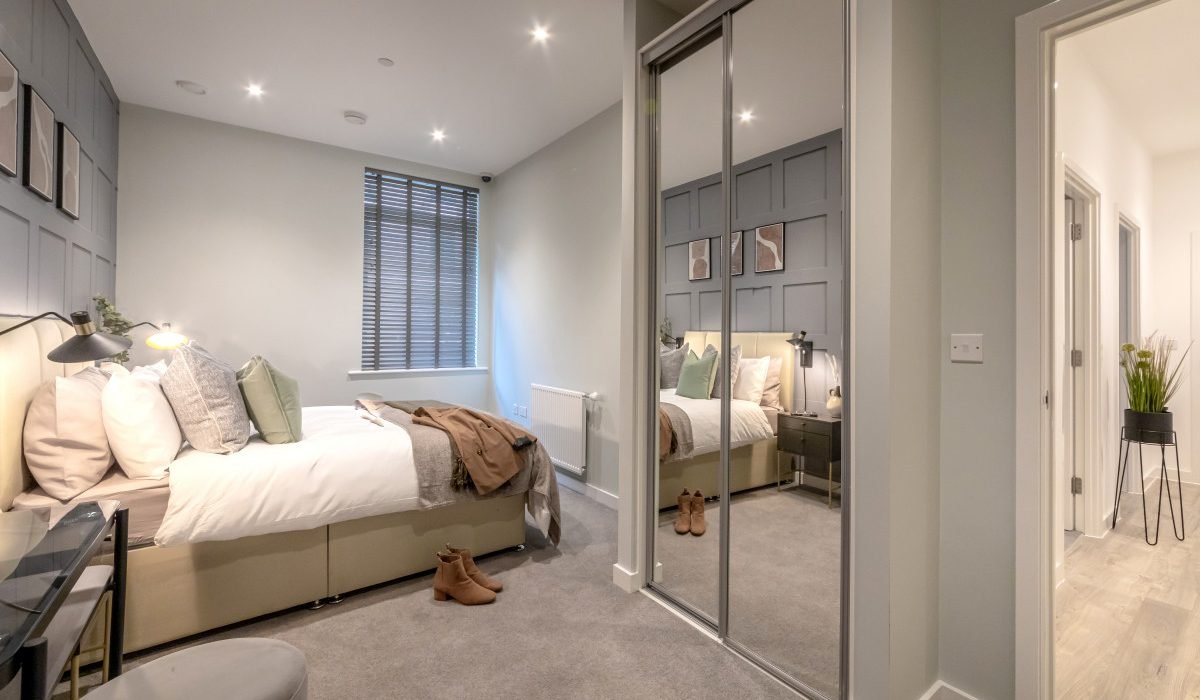 Gateway Housing has been supporting communities to thrive since 1926 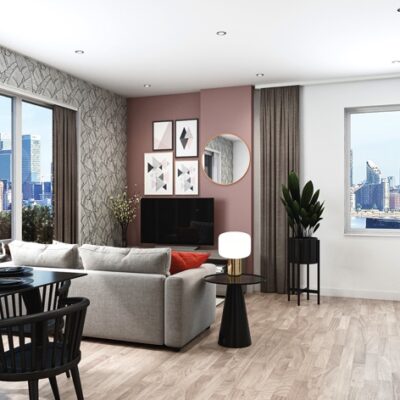 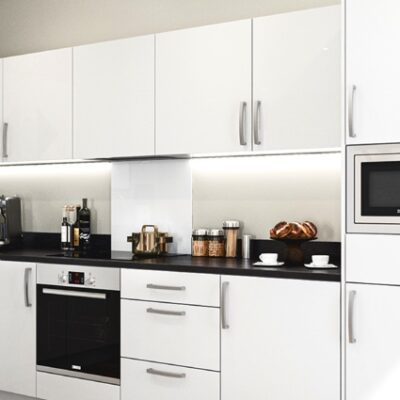 What exactly is Shared Ownership?

Shared Ownership is a government approved scheme where you part-buy and part-rent your new home. It’s designed to help people who would find it difficult to buy a home outright, and who are at least 18 years old. The cost of your new home is divided – shared – with you taking out a mortgage for one share, which can be between 25% and 75% depending on your circumstances. You pay rent on the remaining share. 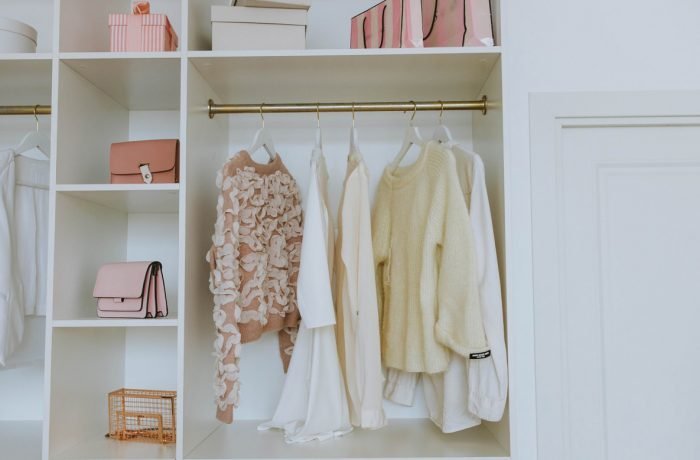 If three lockdowns taught us anything, it is that working, studying and exercising from home…
Read More 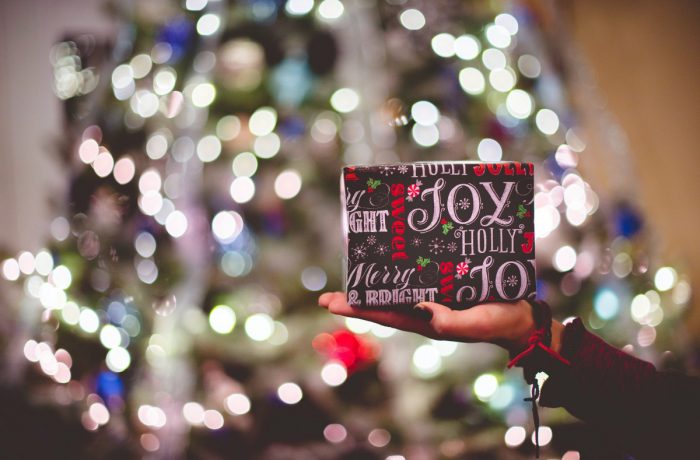 A Christmas gift from us: Reserve your new home at Earlham Square by Christmas and we’ll pay your first three month’s rent 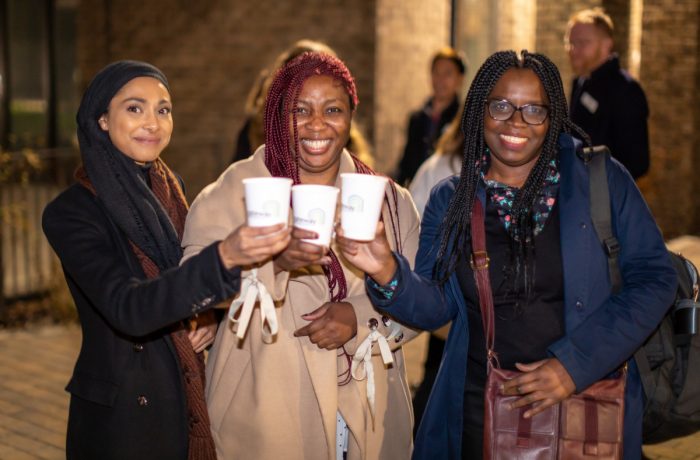 A friendly new community: Meet the neighbours at Earlham Square

On Tuesday 9th November, we welcomed our new residents and some prospective buyers for a…
Read More
More News